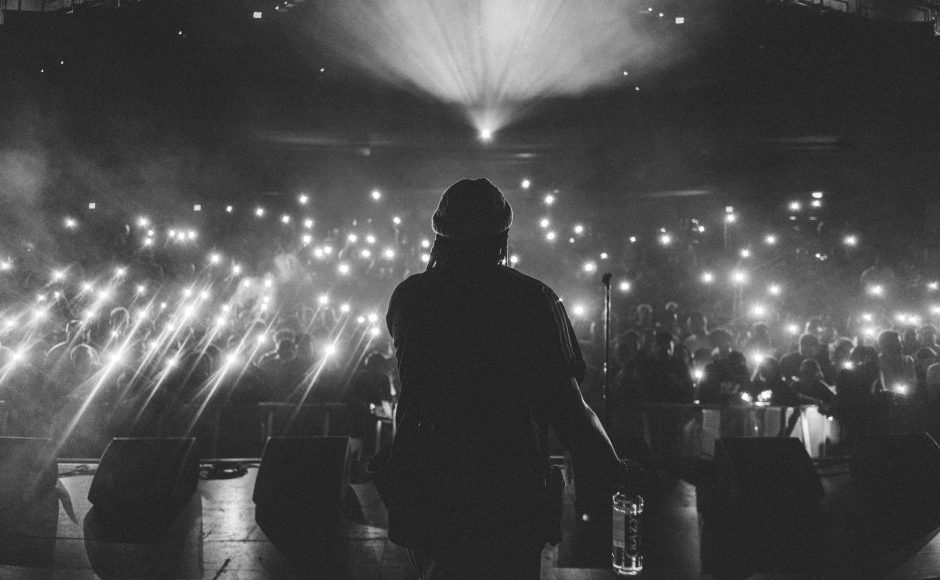 Zilla Rocca is one of the most profound independent hip-hop artists in the game at all times. The producer, emcee, and pulp aficionado has made his name in his Philadelphia proving grounds, as well as on the national stage. About a decade ago, back in 2006, Zilla Rocca formed the 5 O’clock Shadowboxers together with Blurry Drones, a producer based in Seattle. The two cultivated the stylized, sharp sound that they’ve now come to refer as noir hop.

After his 2010 global debut with Bad Weather Classic EP, Zilla Rocca followed up with a number of solid singles, which all culminated to the release of the Nights&Weekends flagship. He also worked with Wrecking Crew Cohorts Small Professor and Curly Castro in 2012, helming their top-rated Wu-Tang Pulp mix tape.

Since 2013, Zilla Rocca has knuckled down with his own imprint – Three Dollar Pistol Music, where he has continued to release top-notch independent solo music. Zilla has also engage in collaborative work via his re-invented Group Project – Zilla Rocca & the 5 O’ Clock Shadowboxers.

It Takes Courage to Coach