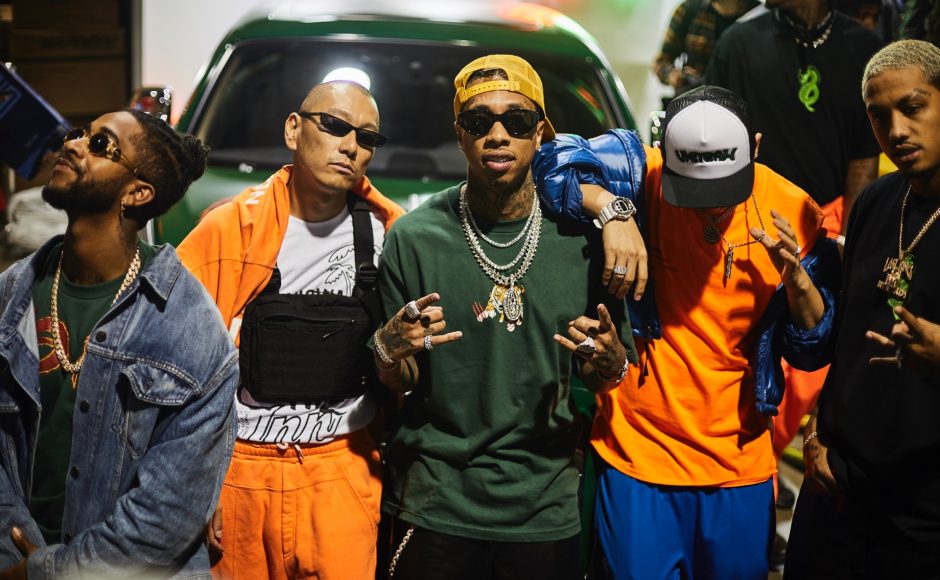 It Takes Courage to Coach